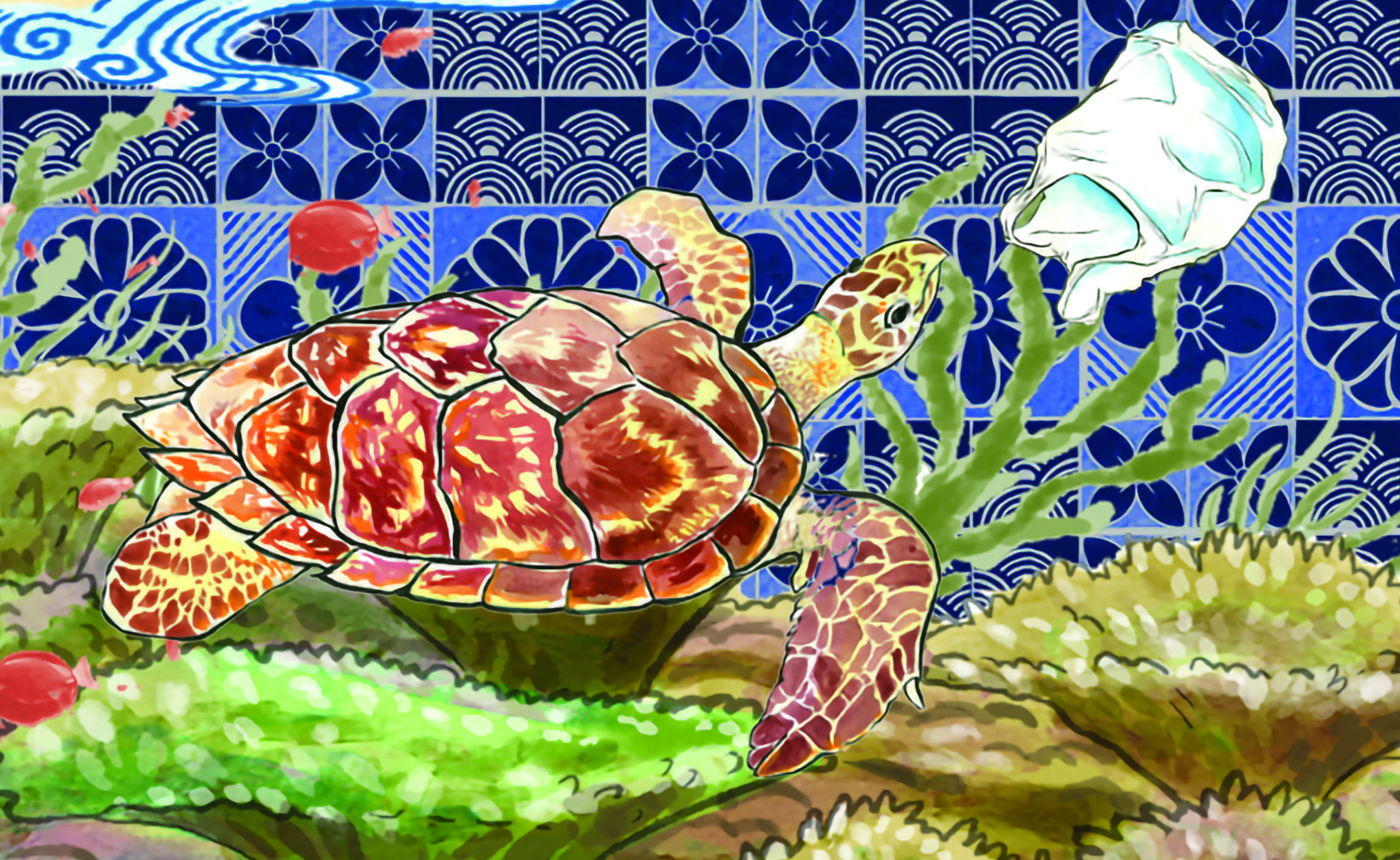 ART SPEAKS is a proud sponsoring partner for the keynote lecture of the Global Asia/Pacific Art Exchange (GAX 2019) in Tiohtiá:ke (Montreal) on the theme of Asian indigenous Relations in Contemporary Art.

In this keynote presentation, Yuki Kihara discusses her new body of work, whose title is adapted from a popular Japanese song entitled ‘サモア島の歌 (Samoatou no uta)’ meaning ‘A song from Samoa.’ Music textbooks for elementary school students in Japan feature the song. The lyrics describe the Samoan archipelago situated in the Moana — an Indigenous pan-Polynesian name for the Pacific continent — as a paradise on earth settled by ‘noble savages’ — a typically romantic, Orientalist imagining of neighbouring Island nations held by Japan dating back since the Edo period in the 17th century.

The work serves to subvert the colonial gaze by shedding light on the lived experience in the Moana while reframing the relationship between Japan and the Moana, specifically Sāmoa. The work takes an Indigenous interpretation of trans-Moana identity, gender and history, while referencing the interracial Samoan and Japanese heritage as a point of conceptual departure.
This lecture explores the conceptual threads behind the work’s first five of 20 ‘Indigenized’ kimono presented across five iterations — from 2019 until 2023 — and created by the artist with the Indigenous audience in mind.
A launch of her book, Samoan Queer Lives (Little Island Press, NZ) co-edited by Kihara and Dan Taulapapa McMullin, will follow the keynote lecture.

A native of Sāmoa, Yuki Kihara is an interdisciplinary artist whose work seeks to challenge dominant and singular historical narratives through visual arts, dance and curatorial practice, engaging with postcolonial history and representation and how they intersect with race, gender, spirituality and sexual politics. Kihara lives and works in Sāmoa. The Metropolitan Museum of Art featured Kihara solo exhibition, Living Photographs, in 2008, and subsequently acquired her works for their permanent collection.

Kihara’s works are also in other major collections including the Los Angeles County Museum of Art, the British Museum and Giorgio Armani, as well as in numerous exhibitions including the Asia Pacific Triennial (2002 and 2015), Auckland Triennial (2009), Sakahàn Quinquennial (2013), Daegu Photo Biennale (2014), Honolulu Biennial (2017) and Bangkok Art Biennale (2018). Kihara is a research fellow at the National Museums of World Cultures in The Netherlands.

This Centre for Interdisciplinary Studies in Society and Culture (CISSC) event is co-presented as part of the international 2019 Global Asia/Pacific Art Exchange, entitled “GAX 2019 Tiohtiá:ke/Montreal: Asian Indigenous Relations in Contemporary Art,” from June 11-15.

The CISSC is working in collaboration with the Asian/Pacific/American Institute at NYU GAX Network; NYU Global Research Initiatives; the Office of the Provost; the Concordia University Research Chair in Ethnocultural Art Histories; Art Speaks; and the Gail and Stephen A. Jarislowsky Institute of Studies in Canadian Art.
Check out the complete program or email GAX2019Montreal@gmail.com.